I have started a new project setting works of the Romantic Poets to music. Here is my first attempt “La Belle Dame Sans Merci” by John Keats. I visited his grave in the Protestant Cemetery in Rome. It was a strange and spiritual experience! I recorded this at home using Cubase 9.5 and various instruments and plug-ins!

Here is a recording I have just made in my home studio of Fats Waller’s classic jazz hit “Aint Misbehavin'”. I actually played all of the instruments on this which turned out to be a bit of a trial and more difficult than I thought. A good learning experience though. I play with a band called Parisian Swing and look forward to recording with them in the near future. You can’t beat the feeling of playing with others but it can sometimes be hard getting people together!

Here is a song I have just recorded in my home studio. An old song of mine given a new treatment. All existential angst and swirling accordion, mandolin and guitars. I wrote it when I was 23 and it was a breakthrough for me. Previously my songs had been quite restrained and rather bland. With this I made my voice higher and tried to be more expressive. I developed a kind of method of unconscious writing. I was pleased with the result. It is still capable of shocking some people with it’s raw pessimism. It was inspired by the song “Father of Day, Father of Night” from the New Morning album by Bob Dylan although the meaning of my song is almost the opposite.

I kind of reversed it. My favourite verse in my song is:

“Father of Nightmares, Father of Dreams,
Show me an answer, say what it means.
I have been searching, I could not find,
I have been living deep in my mind”

This verse still speaks to me from my subconscious mind.

Vertov’s feature film, produced by the film studio VUFKU, presents urban life in the Soviet cities of Kiev, Kharkov, Moscow and Odessa.[2] It has no actors.[3] From dawn to dusk Soviet citizens are shown at work and at play, and interacting with the machinery of modern life. To the extent that it can be said to have “characters”, they are the cameramen of the title, the film editor, and the modern Soviet Union they discover and present in the film.

Man with a Movie Camera was largely dismissed upon its initial release; the work’s quick-cut editing, self-reflexivity, and emphasis on form over content were all subjects of criticism. In the British Film Institute’s 2012 Sight & Sound poll, however, film critics voted it the eighth greatest film ever made,[4] and the work was later named the best documentary of all time in the same magazine.[5]

Dimitri Kirsanoff, born in Estonia but operating mostly in Paris, was heavily influenced by the theories of Soviet Montage. In his most famous short film, Ménilmontant (1926) – still frightfully obscure in most circles – he adheres to this style strictly, almost obsessively. His preference towards a brisk editing pace carries a unique vitality that is also seen in the work of Soviet masters Eisenstein and Vertov, who pioneered and perfected the technique of montage in the mid-to-late 1920s. But, nevertheless, I don’t think it works quite as well here. The Battleship Potemkin (1925) and The Man with the Movie Camera (1929) – perhaps the two most recognised works of Soviet montage – utilise their chosen editing style to full effect precisely because they place greater emphasis on the collective over the individual, in accordance with traditional Communist ideology. There is deliberately no emotional connection attempted nor made between the viewer and any individual movie character, for that would be contrary to the filmmaker’s intentions (interestingly, however, the montage fell out of preference from the 1930s in favour of Soviet realism).

Ménilmontant falters because it strives to create an emotional connection with the characters (particularly the younger sister, played by Nadia Sibirskaïa), but Kirsanoff’s chosen editing style continually keeps the audience at an arm’s length. The closest he comes to true pathos is with the park-bench sequence, when an old man offers some bread and meat to the famished woman, delicately avoiding eye contact to preserve her dignity. Even in this scene, the montage style intrudes. A director like Chaplin (and I’m a romantic at heart, so he’s naturally one of favourite filmmakers) would have placed the camera at a distance, framing the profiles of both the woman and the old man within the same shot, thus capturing the subtle emotions and inflections of both parties simultaneously. Kirsanoff somewhat confuses the scene, cutting sequentially between the woman, the man and the food in a manner that reduces a simple, poignant act of kindness into a technical exercise in film editing. It works adequately, of course, a precise demonstration of the Kuleshov Effect, but there’s relatively little heart in it.
But we’ll cease with my complaints hereafter. I know my own film tastes well enough to recognise that what I disliked about the film – its emotional distance, for example – represents precisely what others love about it. There’s no doubting that the photography (when it’s kept on screen long enough) is breathtakingly spectacular, making accomplished use of lighting, shadows and in-camera optical effects such as dissolves, irises and superimpositions. There are touches of the surreal. Kirsanoff cuts non-discriminately forwards in time, backwards and into his characters’ dreams, fragmenting time and reality into a series of shattered images, their individual meanings obscure until considered sequentially as in the pieces of a puzzle. Most impressive, I thought, was how several shots captured the linear perspective of roads and alleys, watching his characters gradually depart into the distance as though merely following the predetermined pathways of their future. The film ends exactly as it begins – with a bloody and unexplained murder – suggesting the inevitable cycle of human suffering, its causes unknown and forever incomprehensible. 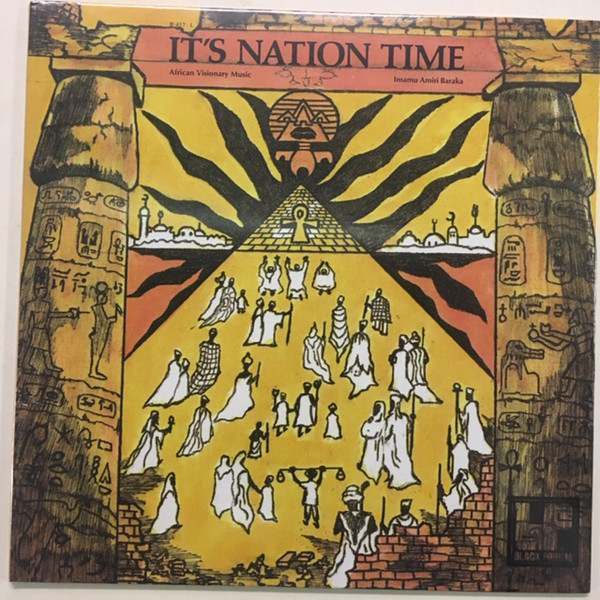