I am doing a talk at The Secular Hall, Humberstone Gate, Leicester on the 6th October 7.00 p.m. Hope you can make it. It should last about an hour including audio and film clips, and there will be an opportunity for questions and comments at the end. Also, in the spirit of the time, it is free. 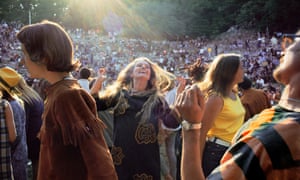 It’s the 50th anniversary of San Francisco’s Summer of Love. Here five people who were at the heart of the counter-culture movement tell Aaron Millar how flowers, LSD, music and radical ideas changed youth consciousness forever

Source: Golden daze: 50 years on from the Summer of Love | Culture | The Guardian 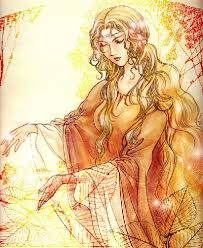